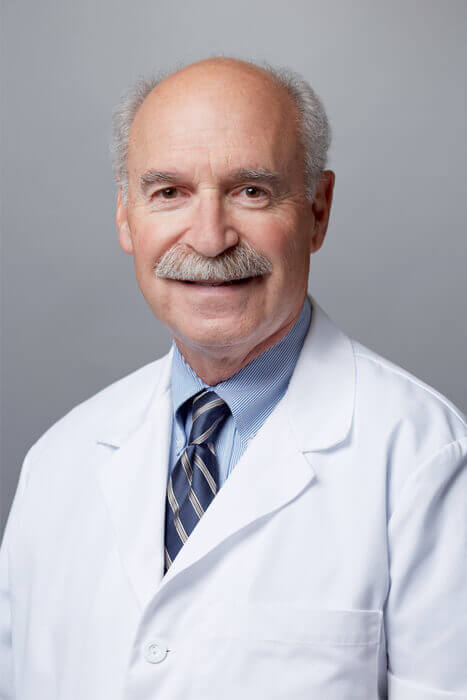 Robert S. Mastman, M.D. was born in Buffalo, New York where he attended high school and later graduated from the State University of New York at Buffalo with a Bachelors Degree in Psychology. He is a graduate of the Autonomous University of Guadalajara, in Mexico where he earned his M.D. degree. After completing an internship in surgery at the Long Island Jewish-Hillside Medical Center in New Hyde Park, New York, he returned to Buffalo where he completed a three year residency in Ophthalmology. During that time he served as Chief Resident at the Buffalo Children’s Hospital as well as the Buffalo Veteran’s Hospital. His training included extensive work in cataract surgery, ophthalmic plastic surgery and laser treatment of the eye.

Dr. Mastman entered practice in California in 1982 and earned Board Certification of the American Board of Ophthalmology the following year. Since that time he has performed thousands of eye surgeries including cataract, Eye Plastic Surgery, PRK and LASIK.

His interests include active participation in raising his four children, photography, woodworking and tennis. He was a partner in building West Valley Surgery Center (an outpatient surgery center now located on Bascom Ave.) and is a partner in the Spectrum Eye Laser Center devoted to laser eye surgery. 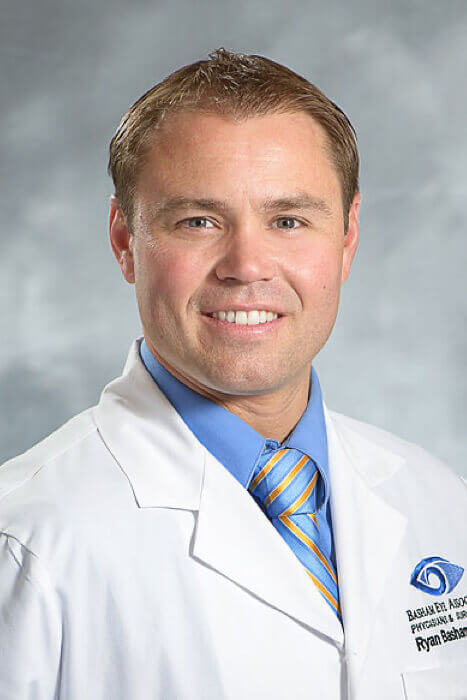 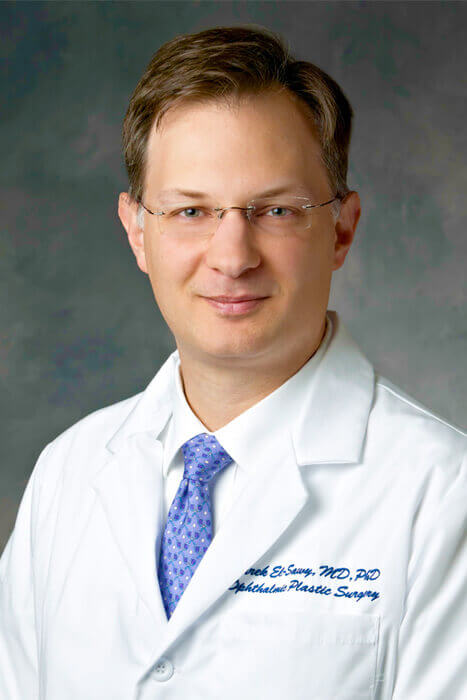 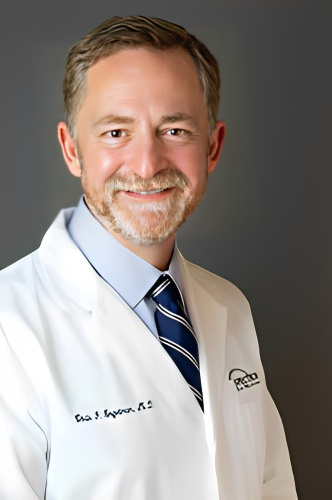 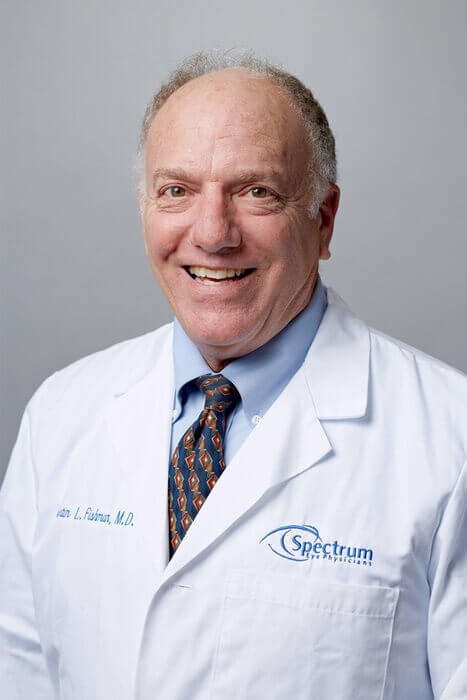 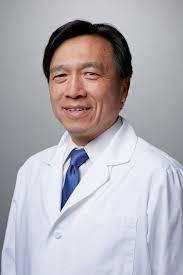 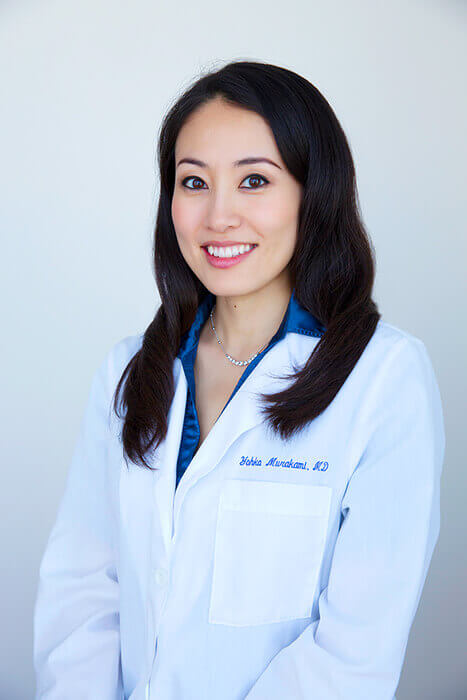 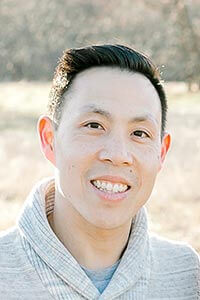 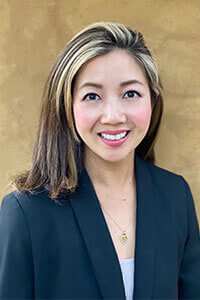 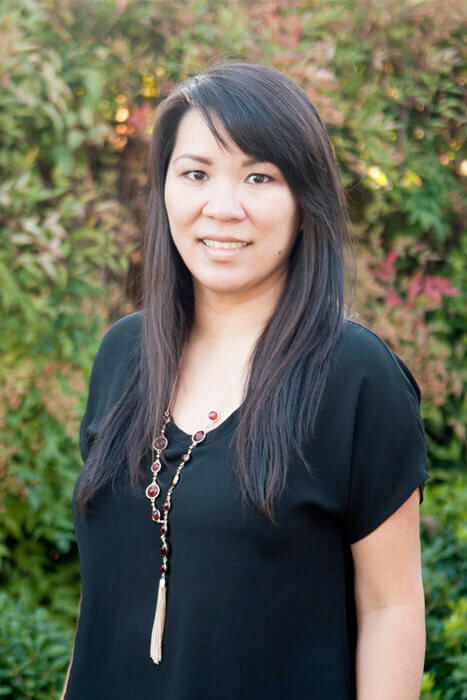 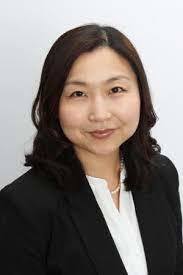 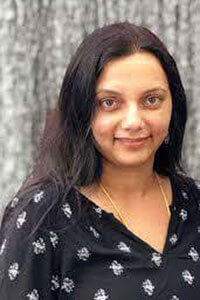